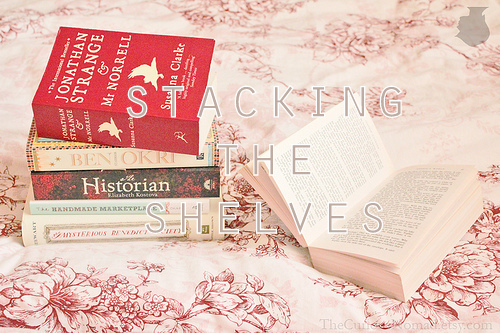 Stacking the Shelves is a meme to share books that I've received for the past few weeks. The books are either bought, borrowed, stolen, or received. This meme is hosted by the awesome Tynga's Reviews!

Wow. Just wow. It must have been forever since I last this feature or a similar one. (2 months, to be exact) *shakes off dust* I'm very sorry and I miss you guys and I wish there are 26 hours/day for extra blogging time and I know I really need to learn how to manage time gah.

So, without further ado... here are the books I'm getting these past few weeks!

Openly Straight by Bill Konigsberg
Will Grayson, Will Grayson by David Levithan and John Green
I'll Give You the Sun by Jandy Nelson
Landline by Rainbow Rowell 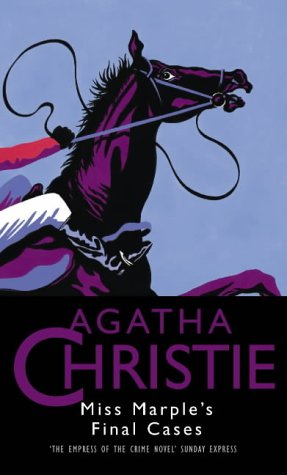 I received Playlist for the Dead from HarperCollins - thank you! I've read the prologue and I can't wait to continue reading the story. I've got my eyes on Let's Get Lost ever since I read about it in a blog, so I'll make sure to read it very soon! Miss Marple's Final Cases is one of the discounted books in my bookshop. I just have to pick it because Agatha Christie has always been my favorite. :)

Highlight of this week's book: quotations from Openly Straight by Bill Konigsberg

Where had Rafe gone? Where was I? The image I saw was so two-dimensional that I couldn’t recognize myself in it. I was as invisible in the mirror as I was in the headline the Boulder Daily Camera had run a month earlier: Gay High School Student Speaks Out.

It's so interesting that the main character feels his identity is defined by only one word: gay. I can't wait to read the rest of the story and hopefully be able to finish this today! :)


What books you got/buy this week? Let me know and we can have a read-along! :)

On a more personal note, I'm taking Russian class this semester and gee was it hard. I'm also taking Film Analysis class though and it was fun! I got to watch Citizen Kane and The Sound of Music. The Sound of Music is beautiful - a must watch for lovers of musical and classical movie! :)

I hope you had a wonderful week as well! Tomorrow I have Monday Muse scheduled and it's full of silly, totally biased things as always haha. Please do stop by tomorrow too! :)

Email ThisBlogThis!Share to TwitterShare to FacebookShare to Pinterest
Tags: stacking the shelves