Anyways! Take a look at what I have today: cover reveal of CONSPIRACY GIRL by Sarah Alderson! :) 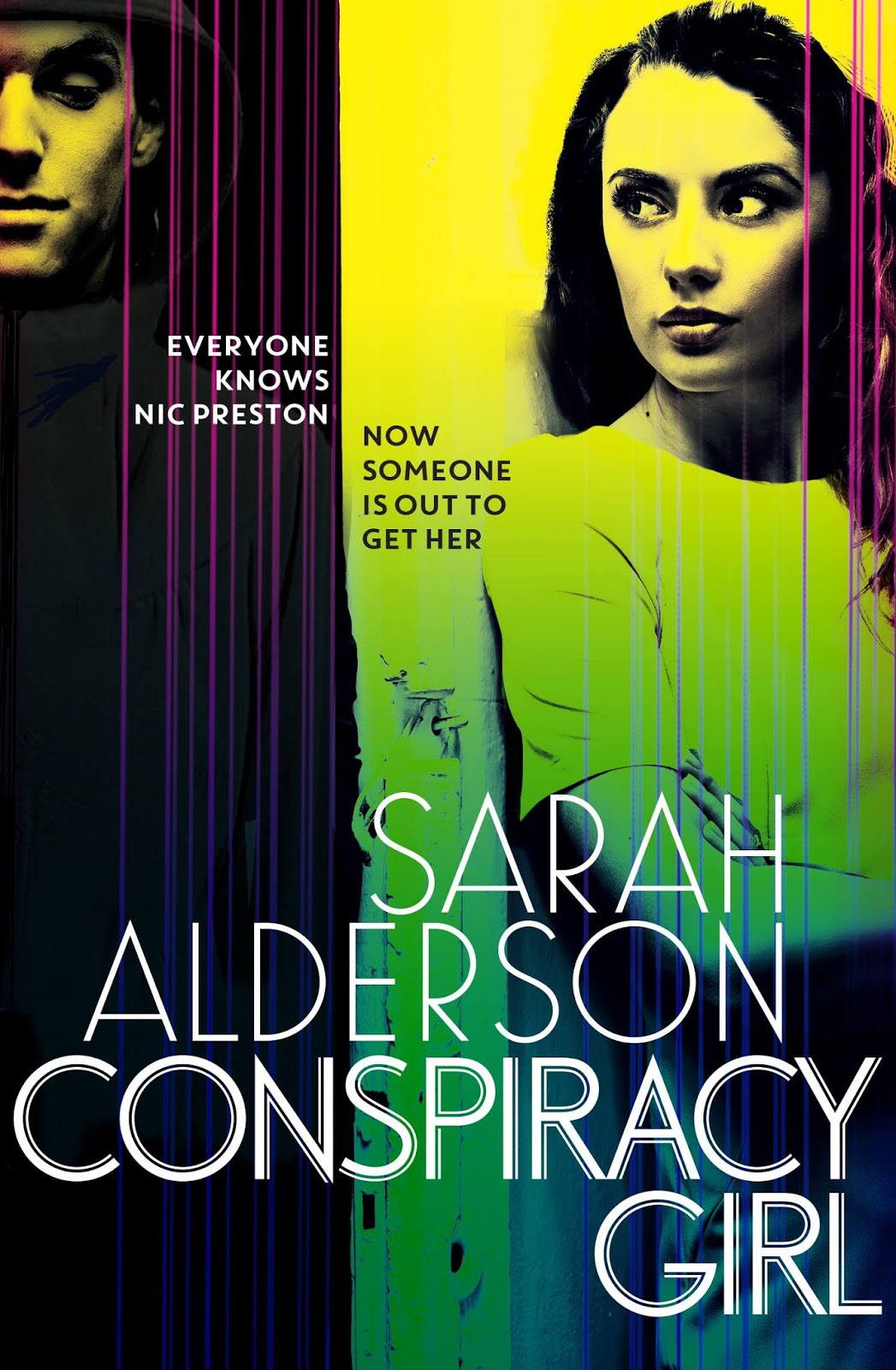 Everybody knows about the Cooper Killings – the Bel Air home invasion that rocked the nation. There was only one survivor - a sixteen year-old girl. And though the killers were caught they walked free.

Now eighteen, Nic Preston - the girl who survived - is trying hard to rebuild her life. She’s security conscious to the point of paranoia and her only friend is a French Mastiff bulldog, but she’s making progress. She’s started college in New York and has even begun dating.

But then one night her apartment is broken into and the life Nic’s worked so hard to create is shattered in an instant.

Finn Carter - hacker, rule breaker, player – is the last person Nic ever wants to see again. He’s the reason her mother’s killers walked free from court. But as the people hunting her close in, Nic has to accept that her best and possibly only chance of staying alive is by keeping close to Finn and learning to trust the person she’s sworn to hate.

To survive she has to stay close to him.

To keep her safe he has to keep his distance.

When I wake up the first thing I notice is that the whistling sound of the wind spiralling down the chimney has stopped. It feels as if someone has pressed a mute button on the world and I’m cocooned inside a warm dark cave. I have no desire to move out of it but then, with a start, I realise that the weight across my waist is Finn’s arm. We are both lying on our sides. He’s behind me and I’m curled tight against his chest, his arms wrapped around me as we lie under a nest of blankets. Beneath the faintly mildewy smell of the blankets rises the familiar smell of him and it makes me want to inhale, makes me want far more disturbingly to press myself closer against him.

A wave of heat washes over me as I recall him stripping my wet clothes off me last night and another wave of heat drenches me as I remember we’re both practically naked under these blankets. In fact, somehow the blankets have become twisted and Finn’s arm is lying against the bare skin of my stomach and our legs are tangled together. In the next second I become aware of Finn’s breathing in my ear, slow and steady. He’s still asleep. For a moment I lie there, holding my breath, torn between the desire to nestle closer to the warmth of his body and the need to tear myself out of his arms. 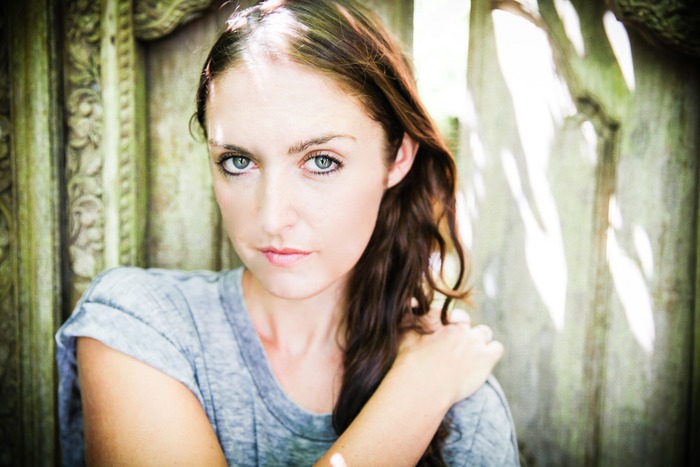 Having spent most of her life in London, Sarah quit her job in the non profit sector in 2009 and took off on a round the world trip with her husband and princess-obsessed daughter on a mission to find a new place to call home. After several months in India, Singapore, Australia and the US, they settled in Bali where Sarah now spends her days writing by the pool and trying to machete open coconuts without severing a limb.

She finished her first novel, Hunting Lila (winner of the Kingston Book Award), just before they left the UK, wrote the sequel on the beach in India and had signed a two book deal with Simon & Schuster by the time they had reached Bali.

A third book, Fated, about a teenage demon slayer, was published in January 2012.

The Sound, a thriller romance set in Nantucket, was published in August 2013 and this was followed by the critically acclaimed Out of Control in May 2014.


Squeaaaallll!! Beautiful cover and stunning blurb. I'm dying to get my hand on this book now. ♥ I think the cover resembles Sarah's latest YA book, Out of Control, more than her Lila series, but it's beautiful nonetheless. Yay for another contemporary thriller! :)

What do you think of the cover/book? Don't forget to add this book to your Goodreads shelf and pre-order it! Happy reading, and thank you for stopping by today! :)